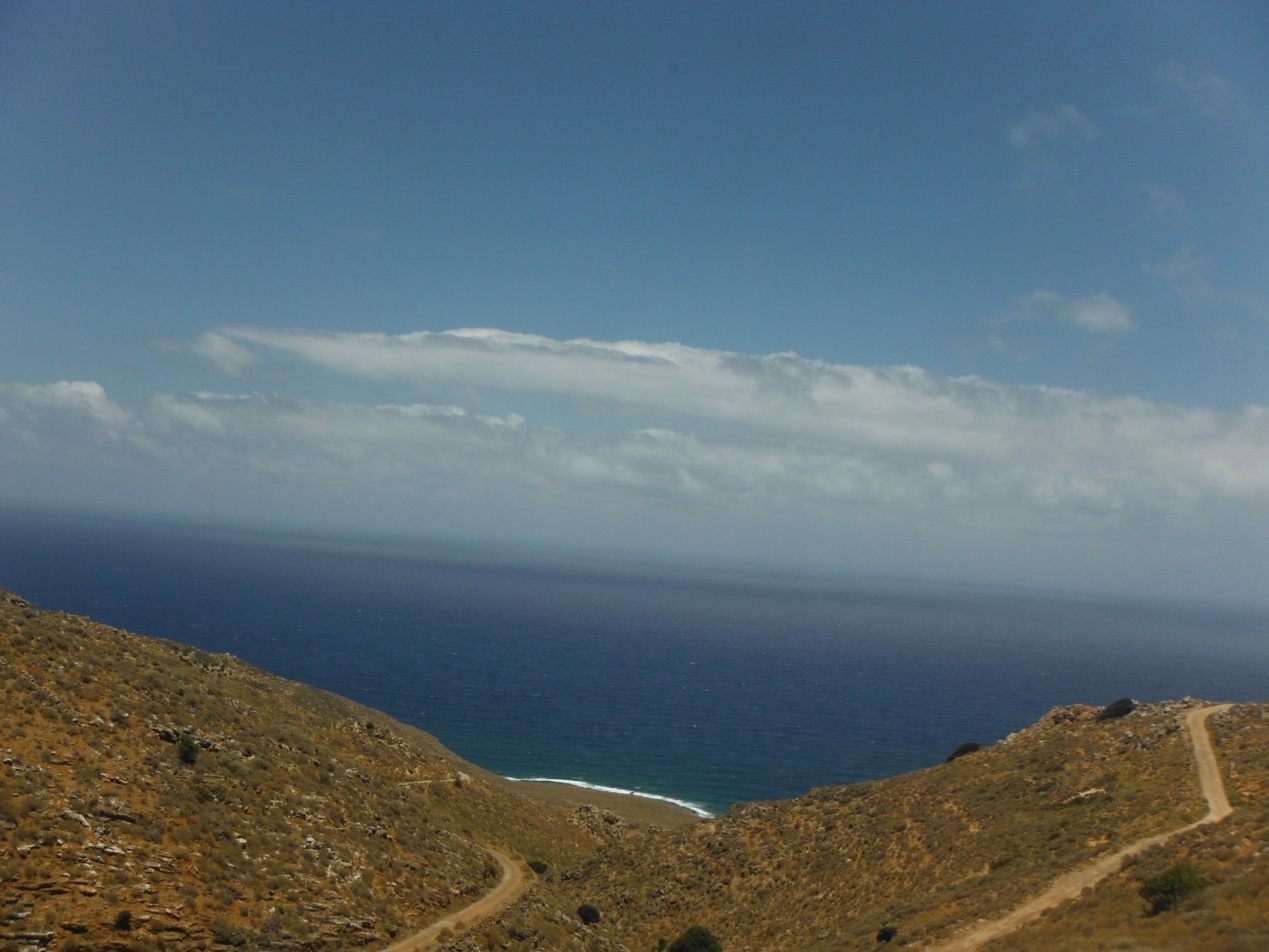 ITaRS (Initial Training for atmospheric Remote Sensing) is a Marie Curie Initial Training Network (ITN) with the aim to provide training and development in the area of remote sensing of the atmosphere. ITaRS started in April 2012 with the financial support of the European Union's Seventh Framework Programme (FP7) for research, technological development, and demonstration. The ITaRS network consists of nine partners; universities and research institutes, and several associated partners mainly from the industrial sector.

ITaRS network partners, National Technical University of Athens (NTUA) and Barcelona Supercomputing Center (BSC) have been triggered by the promising outcomes of the campaign. The established instrumentation for the purposes of the campaign include an aerosol Raman lidar equipped with a near range telescope and a Halo wind lidar, making feasible for the ITaRS fellow, Athina Argyrouli, to retrieve the vertical aerosol fluxes within the marine planetary boundary layer (PBL). Furthermore, in the presence of clouds on top of the PBL, the estimation of any cloud albedo changes due to aerosol-cloud interactions will be a milestone for such a location like Finokalia which is a remote station with negligible human activities in the vicinity of the station.

Data from CHARADMexp will also be used by the ITaRS fellow, Robert Banks, from the Barcelona Supercomputing Centre. His approach will include the determination of PBL height from lidar data using an extended Kalman filter technique. The lidar-estimated PBL heights will be used to validate PBL parmeterizations in a mesoscale meteorological model (WRF-ARW).

During summertime, there is a consistent local phenomenon over Greece called the Etesians which blow as winds of northerly direction. A general scientific stimulus is the comparison between the CHARADMexp observations and data collected during the HygrA-CD campaign. Both campaigns have been organized during a similar period but there are certainly huge differences on the local sources of aerosols since the HygrA-CD took place in the urban environment of Athens megacity.